You’ve found some mysterious clues that seem to be leading you on a treasure hunt. Can you follow the clues to find the treasure at the end?

The next clue you find mentions Victoria Falls, found on a continent with 3 deserts. One of the deserts is the Sahara. Where should you travel to continue your search?
Africa
That’s right! Africa is where you would find 3 deserts: the Sahara, the Kalahai, and the Namib. Also, you will find Victoria Falls and your next clue. Keep going!
North America
Oh, no! You took a wrong turn! Try again!
South America
Yikes! I think you got lost! Try again!

Great job exploring Victoria Falls in Zimbabwe, Africa! You found clues that mention the largest tropical rainforest in the world. Which continent should you head to next?
South America
Amazing!! You found the Amazon Rainforest! Be on watch for the jaguars and poison dart frogs! Keep moving so you can find the next clue!
Asia
Yikes! Wrong turn! Try again!
Antarctica
Brrrr! It looks like you got lost! Try again! 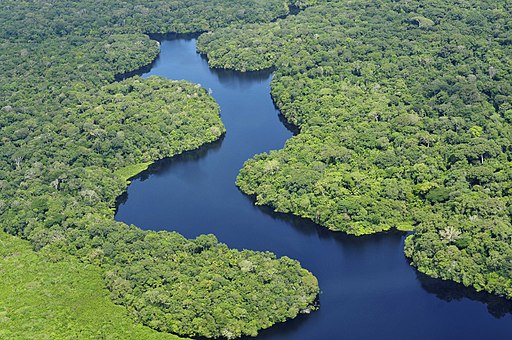 The Amazon River couldn’t stop you! You did a wonderful job exploring the Amazon Rainforest! While exploring, you found clues about the highest mountain above sea level. Where should you fly to continue your search?
Asia
You made it! The local people group, the Sherpas, help you explore the area. Take a look at your next clue!
North America
Oh no! You took a wrong turn! Try again.
Australia/Oceania
Yikes! Wrong way! Try again! 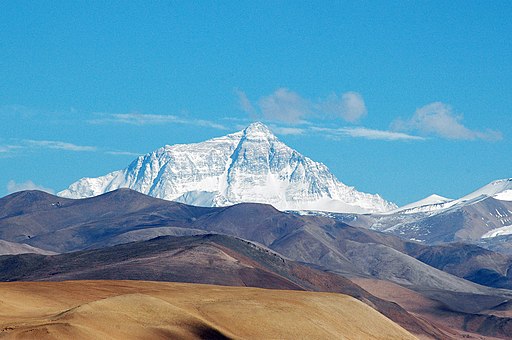 You made it to Mt Everest to find the next clue! The next clue is about the world’s largest reef system. This great reef system is just off the coast of your next destination. Do you know where you will find it?
Oceania/Australia
Splash! You did it! Did you know the Great Barrier Reef system stretches for over 1,615 miles (2,600 kilometers)? Keep on swimming to find the next clue!
North America
Looks like you chose the wrong direction! Try again!
South America
Oh, no! You might be lost! Try again!
Europe
Not here! Try again!

What a refreshing dip off the coast of Australia! While swimming around the Great Barrier Reef you found clues about a tall tower in France. Which continent are you traveling to next?
Europe
Fantastic! You found the Eiffel Tower! The Eiffel Tower is 1,063 feet tall. Each night, it is lit up by 20,000 lightbulbs! Take a look for the next clue!
Antarctica
Brrr! Aren’t you cold?! Go back and try again!
Asia
Looks like you caught the wrong flight! Go back and try again!
Africa
Not quite! Try again!

Your sightseeing at the Eiffel Tower helped you find your final clue. You now have to journey to the Andes Mountains, which spans 7 different countries. Where are you headed?
South America
You did it!! You found the Andes Mountains. Search down to find the treasure!
Africa
Oh no! It looks like you are lost. Try again!
Asia
Eeek! Circle back and try again!
Antarctica
You’ll freeze if you stick around too long! Head back and try again. 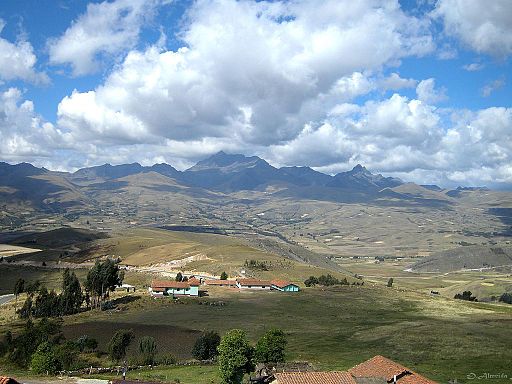 You did it! You found the treasure!