Viking men worked with boats, pottery, leather, and metal. They learned to fight to protect their homes and back up their chief. 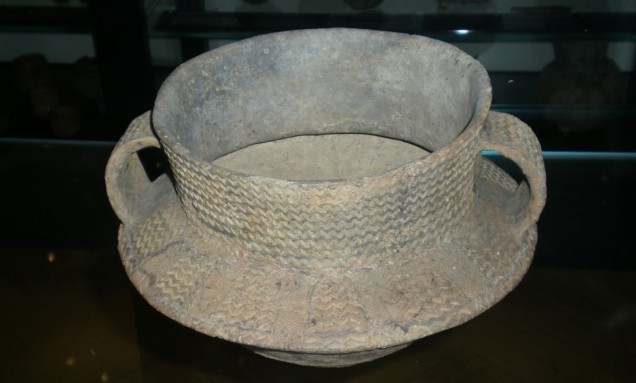 Women had the jobs of baking and weaving and looking after the farm and kids.

Viking children helped their parents work instead of attending school. They were considered adults by the time they were sixteen. Fathers arranged their daughter’s marriages. 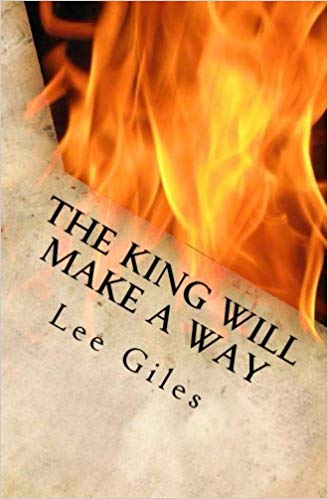