Opposite numbers are two different numbers that have the same absolute value. 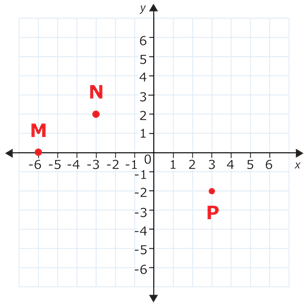 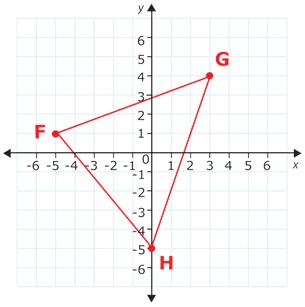