This picture shows a reflection on sand and water.

This diagram shows light coming from P, bouncing off a mirror, and heading in the direction of Q.

Refraction is the change in direction of a wave, caused by the change in the wave’s speed. Examples of waves include sound waves and light waves. Refraction is seen most often when a wave passes from one medium to a different medium. Different types of medium include air and water.

When a wave passes from one medium to another medium, the wave will change its speed and its direction. For example, when a light wave travels through air and then passes through water, the wave will slow and change direction.

An example of how refraction works is placing a straw in a cup of water, with part of the straw in the water. When looking at a certain angle, the straw appears to bend at the water’s surface. This is because of the bending of light rays as they move between the air and the water.

When viewing at a certain angle, the straw appears to bend, due to refraction of light as it moves into the air. See the picture below. 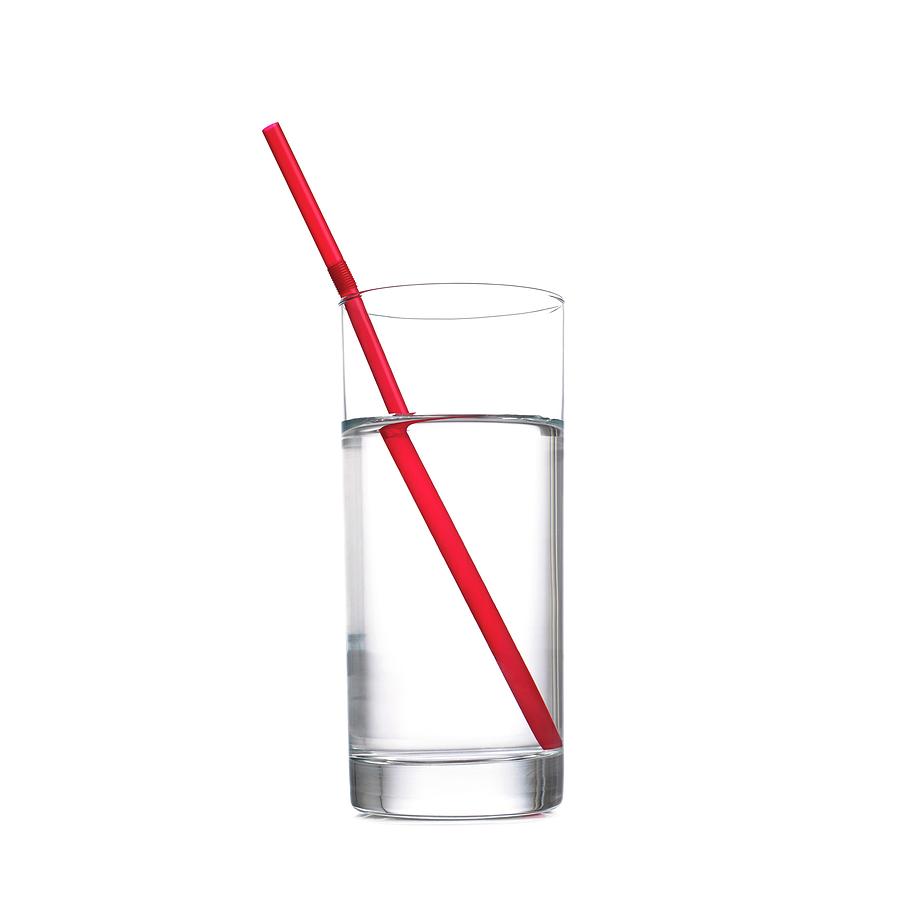 Below, the picture shows light on air–plexi surface. It shoes refraction and reflection. 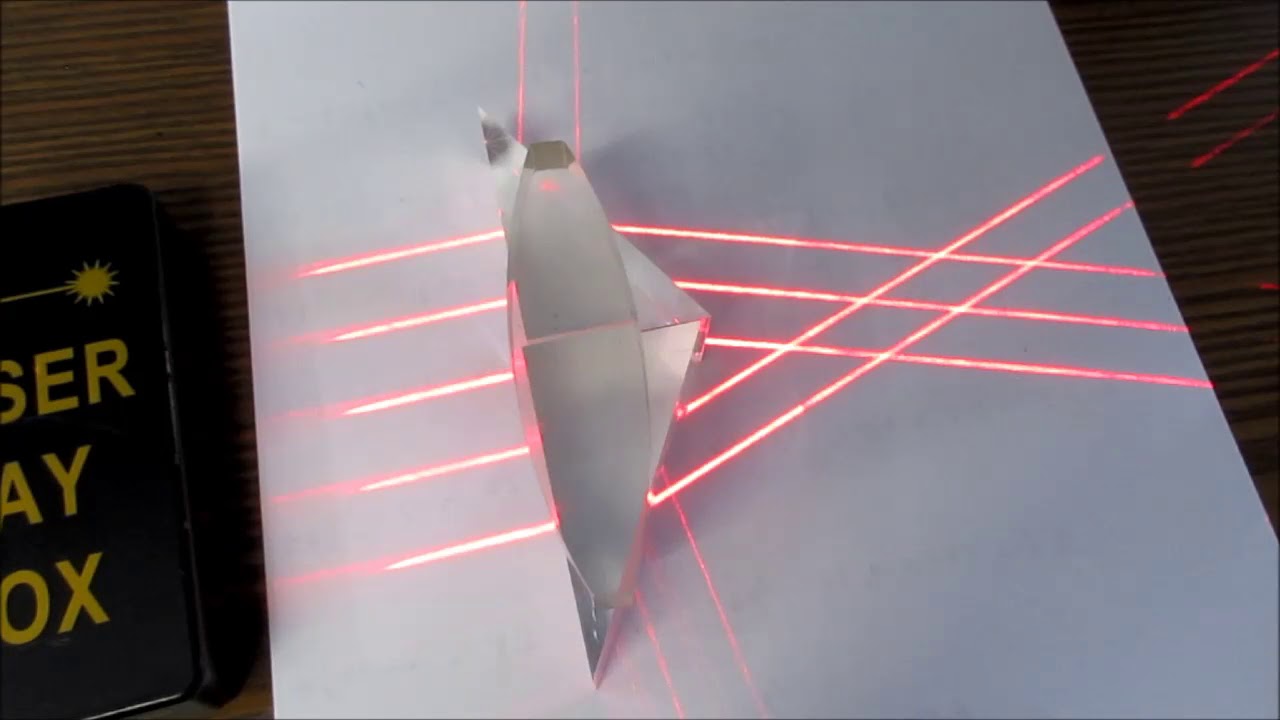 (edited from sources one – two)