Igneous rock is one of the three main rock types, the others being sedimentary and metamorphic rock.

Igneous rocks are rocks formed from molten magma. The material is made liquid by the heat inside the Earth’s mantle.

Magma is called lava when it reaches the surface.

The upper 16 km (10 miles) of the Earth’s crust is composed of about 95% igneous rocks with only a thin, widespread covering of sedimentary and metamorphic rocks.

Igneous rocks are geologically important because they can be used in dating, to understand changes under the earth’s surface, and can have special minerals found inside of them like tin and uranium and platinum.

Extrusive igneous rock is made from lava released by volcanoes 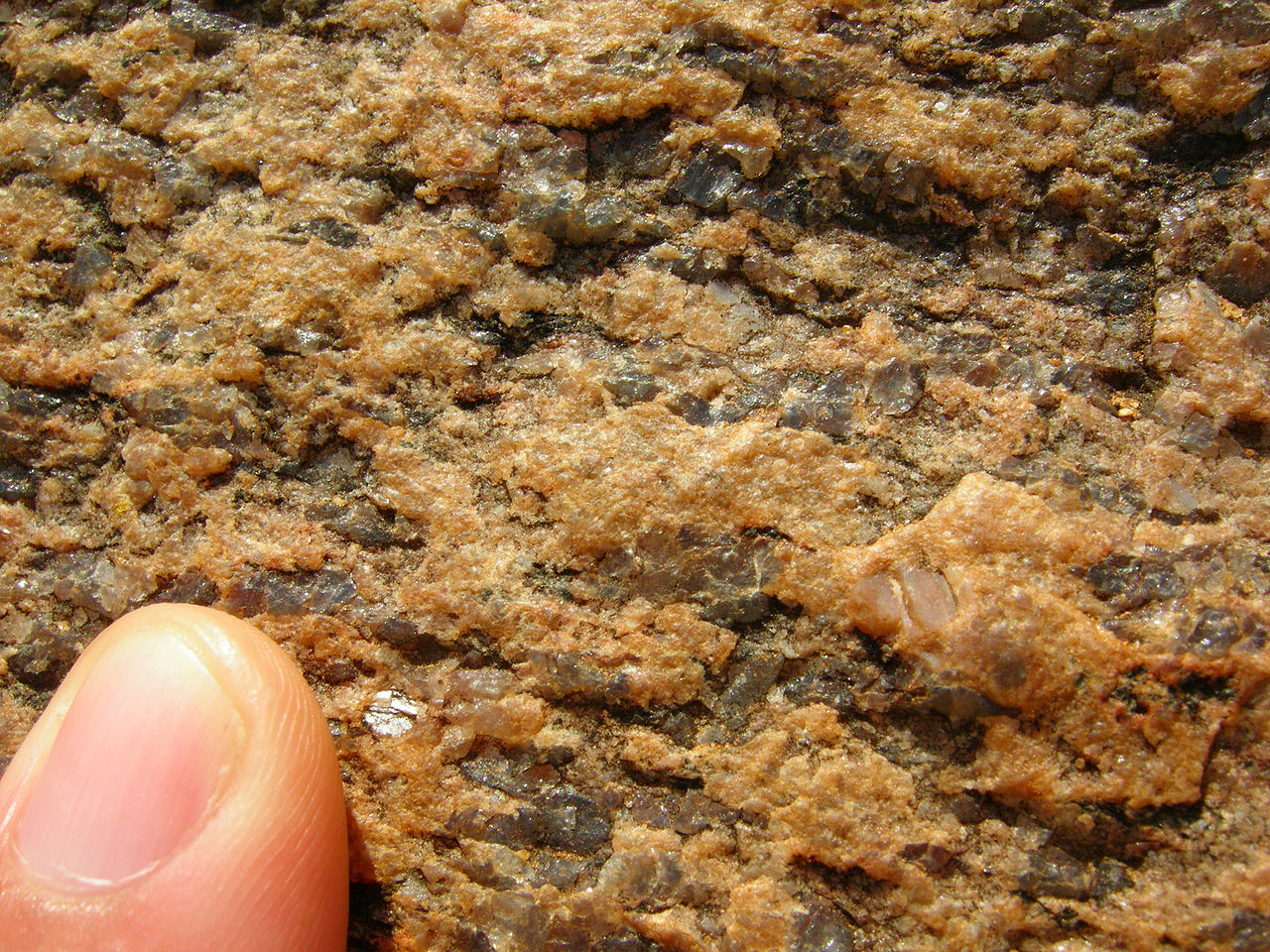